from Austin for Christmas by Karen Mal & Will Taylor 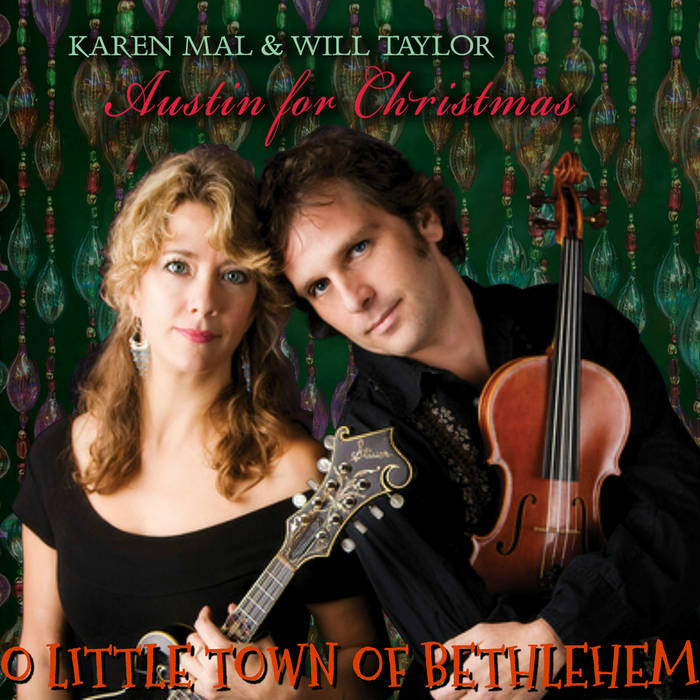 O little Town of Bethlehem was written by Phillips Brooks
He was born Dec. 13, 1835, in Boston. He was a quiet and reserved 6 feet 4 inches tall man. He graduated from Harvard when he was 19 years old. He became an Episcopal priest, rector of the Church of the Holy Trinity in Philadelphia. He had no children of his own, however, he dearly loved the little ones of his congregations.

Three years later, while in his office studying for a Christmas sermon, he put his notes aside and wrote a poem for the children of his Sunday school. He asked the church organist, Lewis Redner, if he would set his poem to music and teach it to the children. He suggested that they sing it during an upcoming Christmas program. Redner quickly agreed to do so.

On the night before the musical program, Redner fell into bed exhausted, still without a melody for the pastor’s poem. Suddenly, in the middle of the night, he awakened and sprang out of bed with a beautiful tune running through his head. He hurriedly wrote the notes down and went back to sleep. The following morning, he taught the song to the children at church. They sang for the first time the lastingly beautiful carol.

from Austin for Christmas, released December 2, 2017