In the Bleak Midwinter

from Austin for Christmas by Karen Mal & Will Taylor 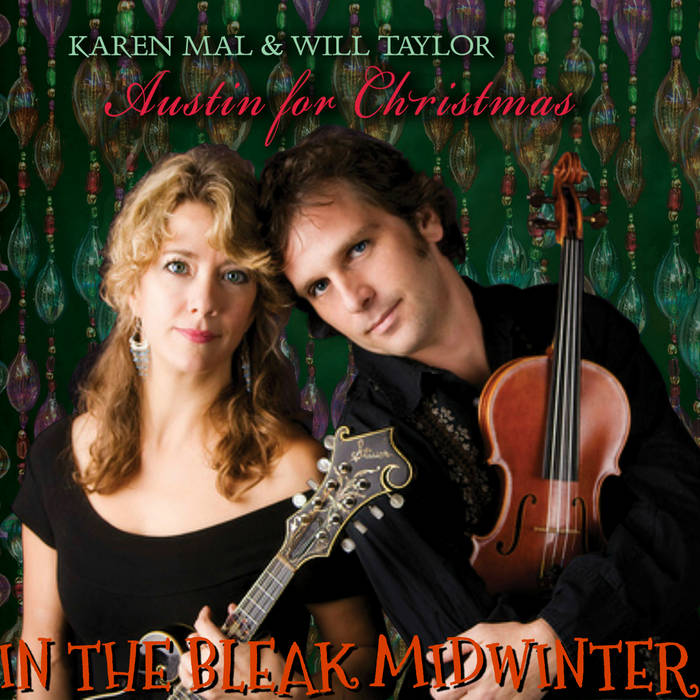 In the Bleak Midwinter was written as a poem by Christina Georgiana Rossetti (1830-1894).
She is the author of three collections of mostly religious poetry and four devotional books, she
came from a family steeped in the arts. Her deep faith is thought to be partially the result of the
solace that she found in writing as a result of her poor health from age sixteen.
Christina’s father, Gabriele Rossetti, was a professor of Italian at King’s College, London, living in
exile in England. Her brothers Dante Gabriel and William Michael gave birth to a nineteenth-
century art movement, the Pre-Raphaelites, for which the beautiful Christina often served as a
model, especially for portraits of the Madonna. Among the family friends was Charles Dodgson,
who, under the pseudonym of Lewis Carroll, authored the famous Alice in Wonderland. An
ardent Anglican, Christina rejected one suitor because he was Roman Catholic.
The poem first appeared set to music in The English Hymnal in 1906 with a setting by Gustav
Holst. The tune was suitable for congregational singing. Then Harold Edwin Darke composed it
while he was a student at the Royal College of Music. His was more advanced with each verse
slightly different melody with vocal parts and organ accompaniment. This version is favored by
cathedral choirs, and is the one usually heard performed on the radio broadcasts of Nine
Lessons and Carols by the King'College Choir. Darke served as conductor of the choir
during World War II.
Source: www.umcdiscipleship.org, Wikipedia,